Business Spotlight: We Chat with the Founders of Beer Central 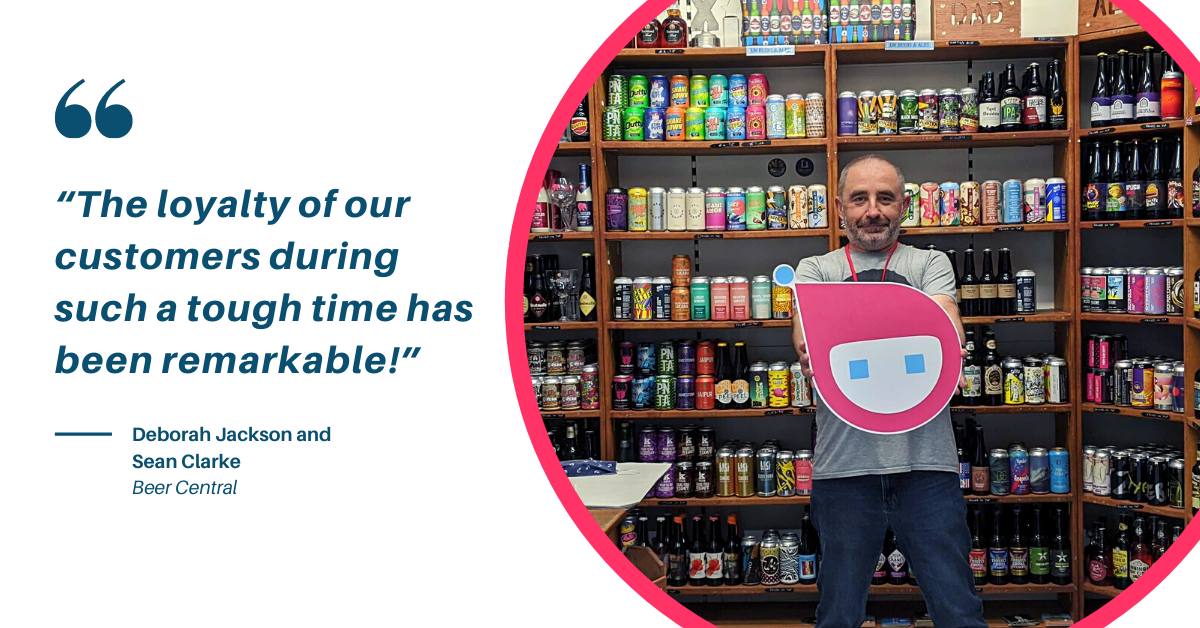 Here at Geo, we love local businesses and want to share their success stories. This time around, we spoke to Deborah Jackson and Sean Clarke of Beer Central.

Inspired by their love for beer, the pair wanted to share this passion with the wonderful people of Sheffield. The two launched the now-well-loved shop located in the Moor Market back in 2013 and have had a whirlwind seven years.

As avid beer shoppers themselves, Deborah and Sean saw that the area was crying out for a city centre beer shop and took the leap to make their dream and reality. Armed with these good intentions, it’s no surprise that their favourite things about owning a small business are their loyal customers, working in a small team and (of course!) the Moor Market itself.

“We started Beer Central back in 2013, it's been a brilliant few years and our seventh birthday was on the 25th November! Prior to that. Beer Central didn't exist, we were both doing other jobs,” they told us. “We love beer of course, despite also selling Cider & Mead. Our favourite breweries include The Kernel from London, North Riding from Scarborough and closer to home, Abbeydale!”

Needless to say, this year has been tough for business owners. Sean and Deborah made sure to note that when dealing with challenges their team are able to adapt quickly, think on their feet and respond to the changing needs of customers and suppliers very easily. Fortunately, all of the above has meant that the beloved business has continued to thrive.

“It has been a real hard year for everyone, but thankfully people still want beer and so we've actually had a good year, the loyalty of our customers during such a tough time has been remarkable!” they said.

While 2020 hasn’t exactly been the smooth sailing year we had all hoped for, but, it’s great to see some of Sheffield’s independent businesses such as Beer Central are going strong.

Find out more about Geo! 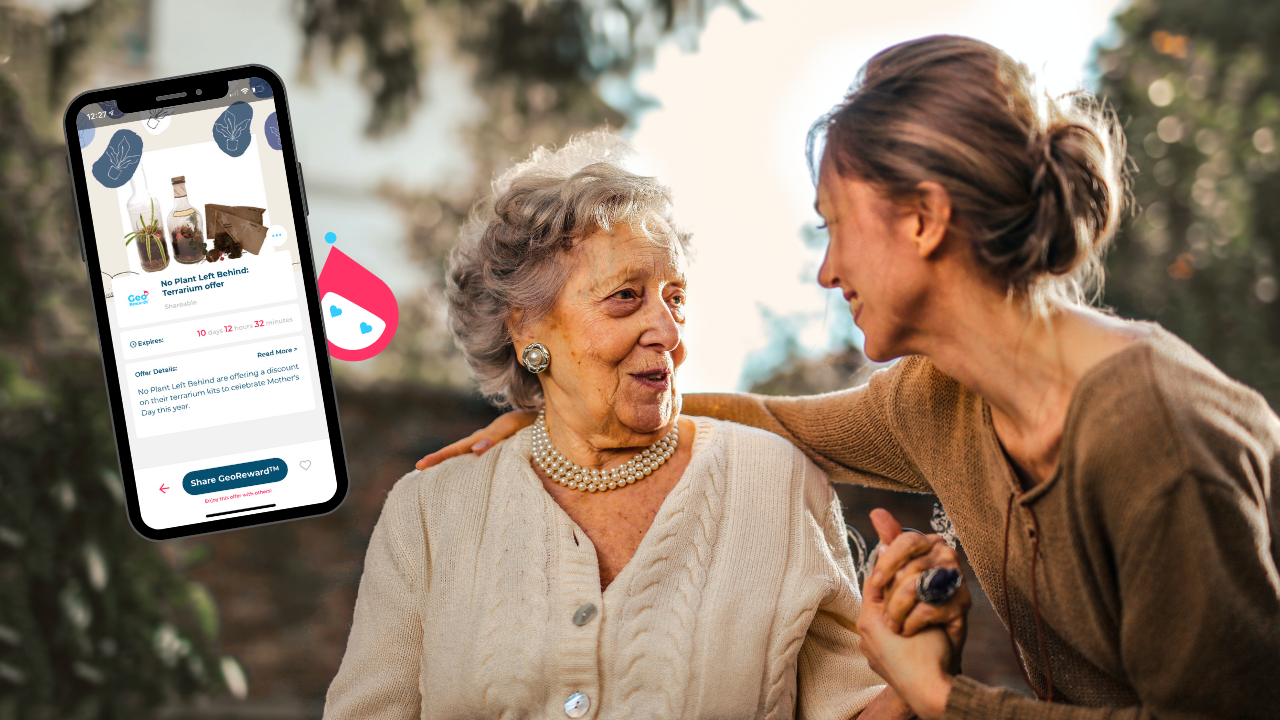 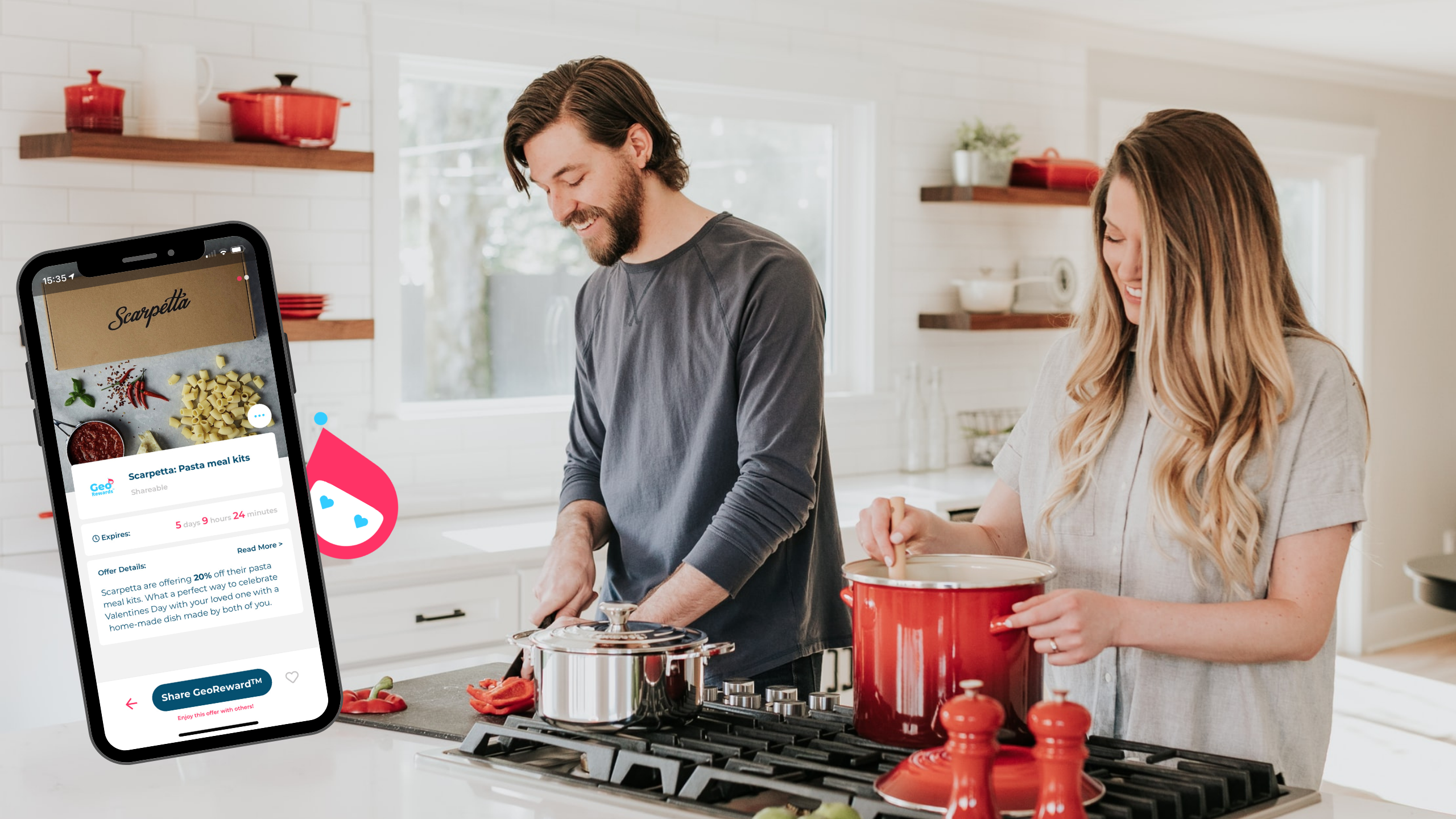 Feel the Love this Valentine’s Day with Exclusive GeoReward™ Deals 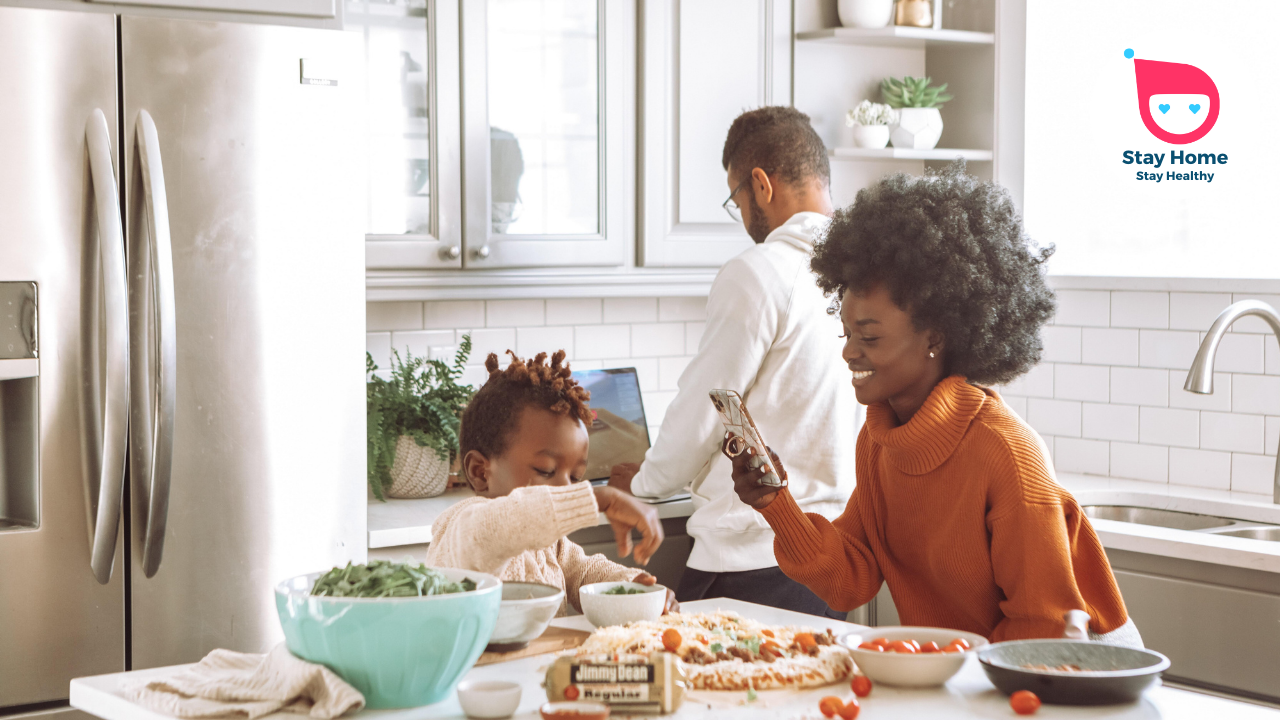 Thank you! Your submission has been received!
Oops! Something went wrong while submitting the form.
This site is protected by reCAPTCHA and the Google Privacy Policy and Terms of Service apply